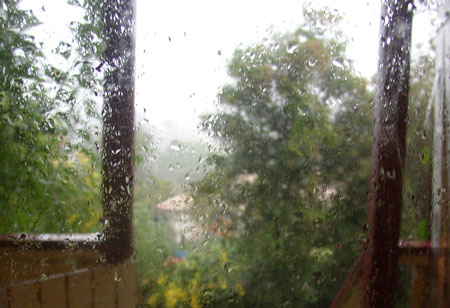 Seems like only a matter of weeks ago when Bellingen last flooded. Oh, it was.

Well this time it’s looking like we’re going to go one better.

Day started with the 6.30am phone calls to let us know school’s off.

Tried to go to work but the bridge through town was about to close which would have stranded me on the wrong side so came back home to work from there instead.

Power went off for a few hours.

When it came back for me the power at the office went off killing the development server.

Acacia had some friends visit. The first one left when floodwater started coming in under her house.

I just took her other friend home. Couldn’t get the car to her house because the street was cut and there were a crew of people trying to sweep water out of and away from two houses at the low point in the street. Bolted up the street in the deluge with the kids. Those guys had moved all of their downstairs furniture before the water came in but their neighbour hadn’t so I went over and tried unsuccessfully to help float/manouvere a waterlogged dresser up the stairs there.

The rain’s still hammering down and the river’s still rising.

Bureau of Meteorology river height data for Bellinger River at around 5.30pm 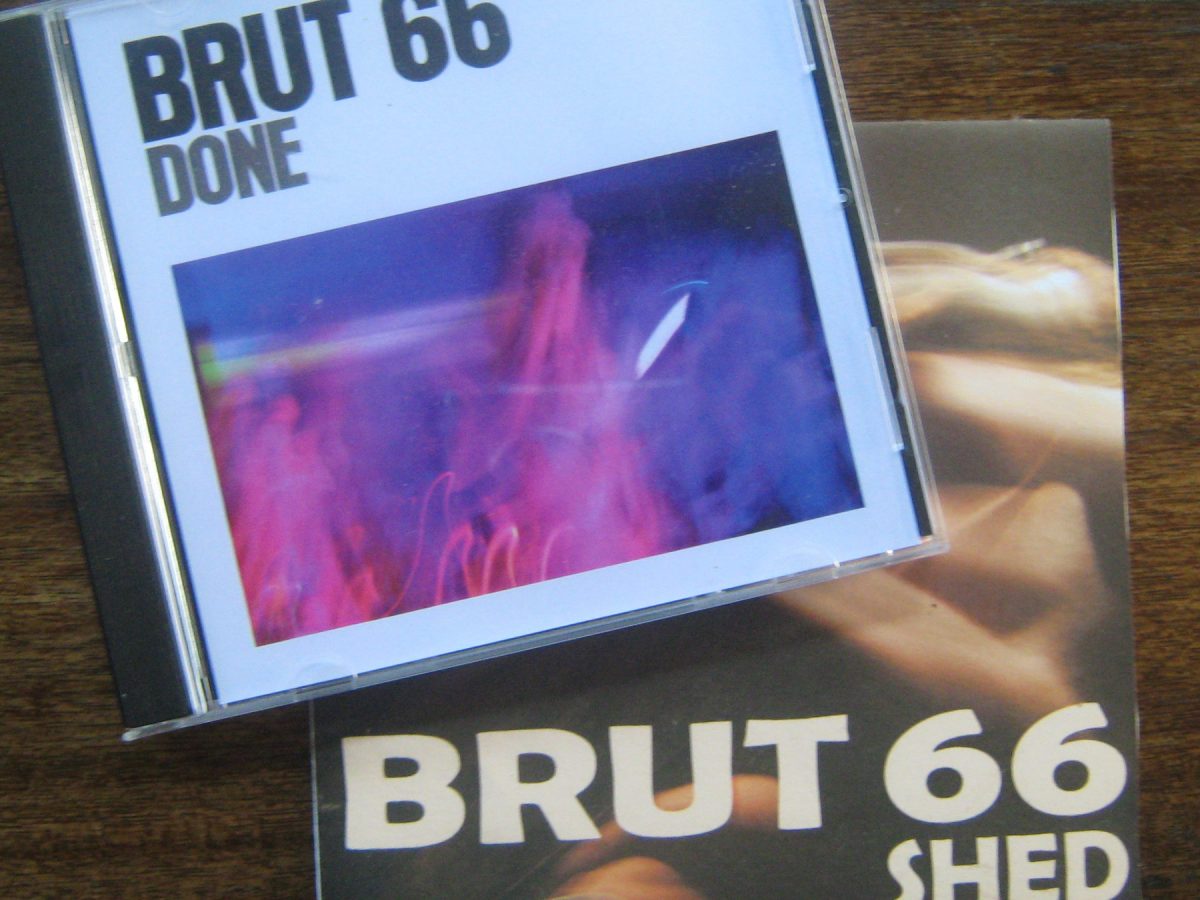