A list of my favourite cultural stuff released (or, in the case of gigs, seen) in 2019. May include traces of personal bias/nepotism. 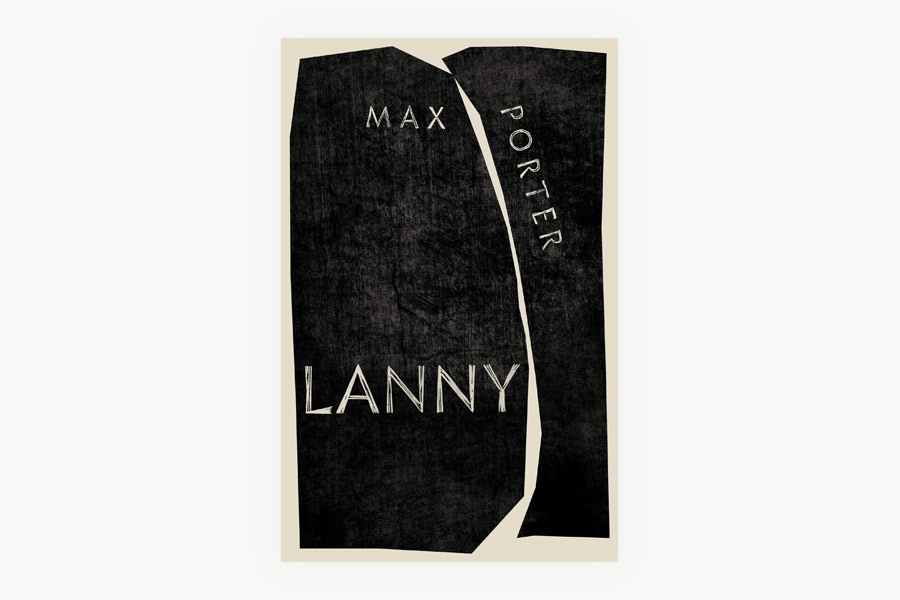 Margaret keeps the quality up in her later years, writing a novel that somehow neither acknowledges nor clashes with the places the writers of seasons two and three of the tv series took the story. Aunt Lydia remains the most compelling character.

A novel that uses history and culture, a granddaughter’s homecoming and a Wiradjuri dictionary to look at modern-day white Australia and its unresolved relationship with Indigenous people. I preferred this to Melissa Lucashenko’s Too Much Lip, with which it shares similarities.

Max Porter is my author discovery of the year: a gifted, original and beautiful writer. After reading and loving Lanny, which I find almost impossible to describe – The Guardian called a “joyously stirred cauldron of words” – I jumped back to Max Porter’s equally lingering 2015 novella Grief Is The Thing With Feathers.

+ Honourable Mentions: Daisy Jones And The Six by Taylor Jenkins Read, Olive, Again by Elizabeth Strout, Big Sky by Kate Atkinson, Fleishman Is In Trouble by Taffy Brodesser-Akner, The Wall by John Lanchester. 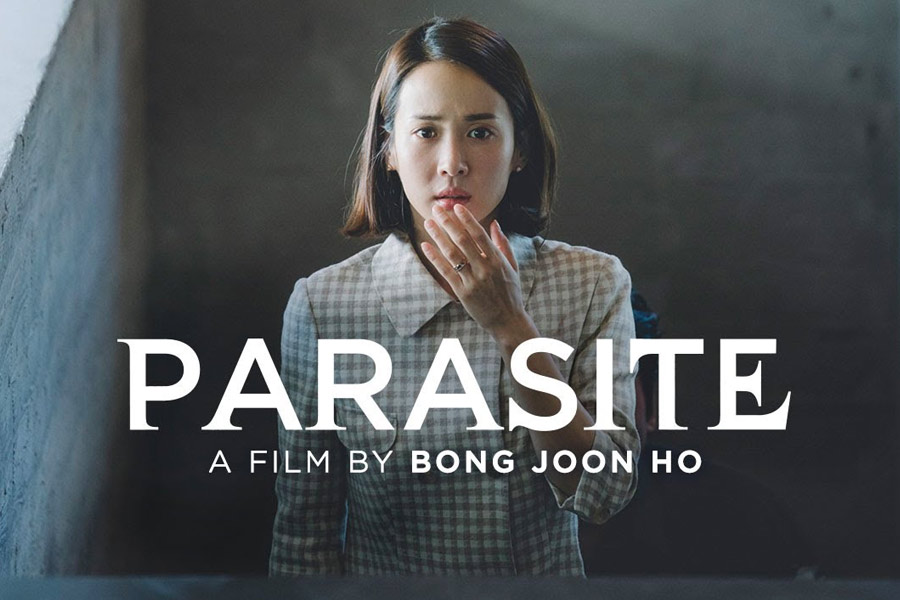 Once Upon A Time In Hollywood

Tarantino doing what he does best, his love of 60s Hollywood and LA obvious. A stylish, bittersweet blurring of fact and fiction with some classic Tarantino-esque rewriting of history.

In these times of peak Olivia Colman who else could have played Queen Anne? Emma Stone and Rachel Weisz add cattiness, and then there’s the rabbits…

+ Honourable Mentions: Us, Amazing Grace Aretha Franklin, Under The Cover Of Cloud

So fun, so dark, such a disturbing look into the world of the Murdochian ultra-rich. The writing is superb and the actors playing the three awful would-be heirs (Keiran Culkin, Alan Ruck and Sarah Snook) are oustanding.

The End Of The Fucking World (Season Two)

Season two continues the pitch black story of James and Elyssa that began with 2017’s adaption of Charles Forsman’s graphic novel, but adds a deeper exploration of grief and loneliness in its new character Bonnie. I love the tone and the feel of this show – its production design makes contemporary England feel like a classic American road movie – and the 50s-heavy tearjerker soundtrack is killer in its own right. 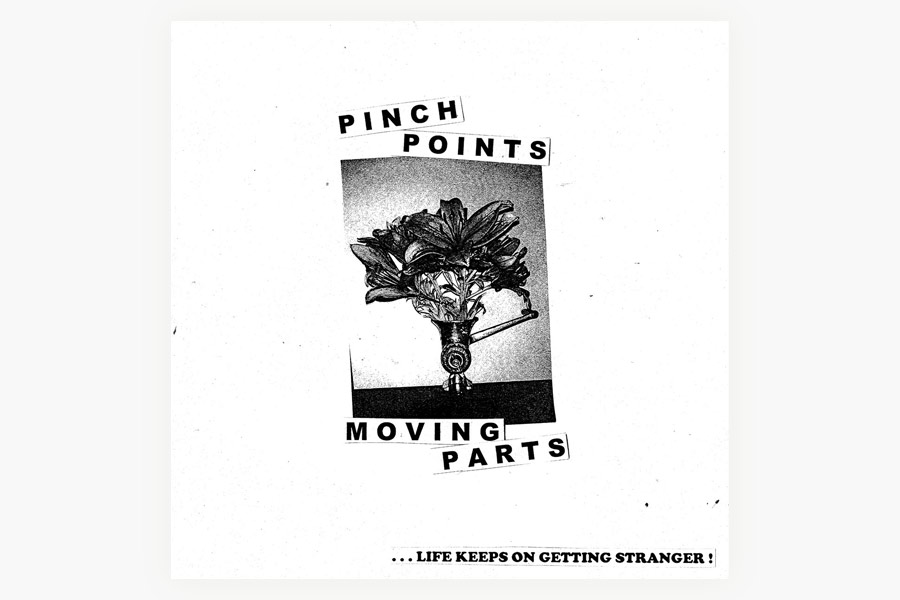 Mystery Lights: Too Much Tension!

Impeccable Nuggets-style 60s garage punk. Not much new here, but damn they do it well.

Short, tight, angular garage post-punk with touches of B-52s, Devo, and Melbourne now. The ocker vocals suggest some overlap with the current zeitgeist Aussie bogan rock scene but the self-aware lyrics are cleverer.

TFS are a truly revelatory experience live, a band giving 150% to create a beautiful mashup of art noise, spiky rhythms and unexpected twists, sometimes collapsing into sweet harmonies. You have to see it to fully appreciate it.

Nick Cave and Warren Ellis with the Melbourne Symphony Orchestra

Where Is My Mind III

Big night out, joyful collaboration with my ultra-talented friends. 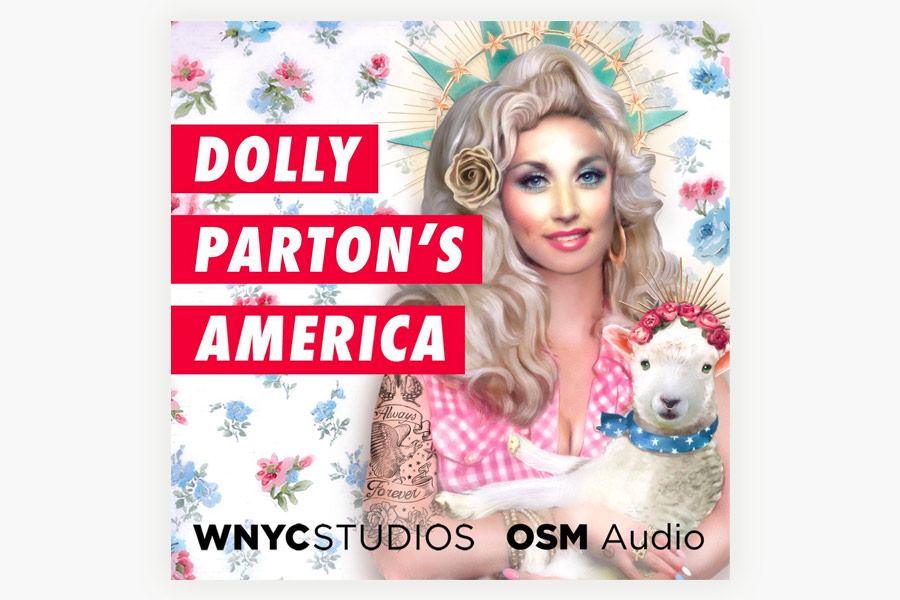 A surprisingly deep meditation on Dolly, presented by Radiolab’s Jad Abumrad. The show apparently came out of asking the excellent question “why is Dolly Parton one of the few things Americans can agree on right now?”

From stories of the deep divisions in smalltown USA to the lives of migrants affected by the Trump administration’s policies this show works to the highest standards to tell moving, complex personal stories.

Double J’s Take Five uses the simple setup of getting musicians to discuss five songs that are important to them and why. The Warren Ellis episode is a standout.

RN’s fiction podcast The Bookshelf is excellent, often including a Me Myshelf and I segment that does a similar thing with authors.

+ Honourable Mentions: Science Vs, Slate Political Gabfest, Inside The Big Day Out

Can’t wait to check out some of your recommendations Stevie, now that we have a moment to breathe out… is this life once your kids leave home? More room for cultcha Yey!