I grew up near Swindon, a humble town about 120km west of London in the UK. Actually, I grew up in Wroughton, a village just out of Swindon but when you live on the other side of the world – as I have since the early 1980s – and people ask what part of England you’re from you say Swindon. (If that draws a blank you zoom out a bit and go for “sort of near Stonehenge”).

Even as a child I suspected there was something fairly unspectacular about Swindon. I don’t mean that in a nasty way – I just knew it didn’t have the exoticism or historical monuments or tourist drawcards of other parts of the world. For example, for a long time the most interesting things I knew about it were

In recent years however this has all changed. It seems that no matter where I look in popular culture Swindon’s there, giving me a “and you thought I wasn’t cool” kind of glance.

It started with comic masterpiece The Office. In the Season One veiled references were made to the Swindon branch. In Season Two the branches are merged and the Swindoners become part of the team. Neil Godwin who becomes David Brent’s superior is heaps cooler than Brent. (That’s Swindon blood for you).

Two: Jasper Fforde and Thursday Next

Not long after this I started reading Jasper Fforde’s Thursday Next series of novels. For those who are unfamiliar the five six novel series (The Eyre Affair, Lost in a Good Book, The Well of Lost Plots, Something Rotten and First Among Sequels and One of Our Thursdays is Missing) are a bizarre mix of comedy and fantasy peppered with literary and other high- and low-culture references. They’re set in an alternate history version of today’s world. No prizes for guessing where most of the action takes place – the books are full of locations in and around the big S. Like Fforde’s books his website thursdaynext.com is a world unto itself, and includes a section called The Seven Wonders of Swindon.

My third random brush with Swindon in an unexpected context – and the inspiration for me writing this post – came when I read Mark Haddon’s excellent 2003 novel The Curious Incident of the Dog in the Night-Time a few weeks back. Yep, set in Swindon. In a pop will eat itself bonus the main character Christopher even discusses another literary reference to Swindon to add to the list – in Arthur Conan Doyle’s The Boscombe Valley Mystery Sherlock Holmes lunches in Swindon.

Where it all happens.

Y’all act like you never seen a white person before
Jaws all on the floor like Pam and Tommy just burst in the door
And started whooping her ass worse than before
They first were divorced, throwing her over furniture (Ah!)
It’s the return of the… “Ah, wait, no way, you’re kidding,
He didn’t just say what I think he did, did he?”

as I never wrote it

ok so if your living in Australia good for you but steven Ronald albert coate lives in walcot Swindon England…..and has done for the last 13 years with his son for half week cycles many thanks

Y’all act like you never seen a real Steven before, jaws all on the floor like Stephen Mulhern just walked in the door. And started doin’ card tricks worse than before.

Will the real Slim Steven bleady remove it?

Ha ha
Guess there’s a Slim Steven in all of us
Fuck it, let’s all stand up

And now steven lives with his family and friends the end 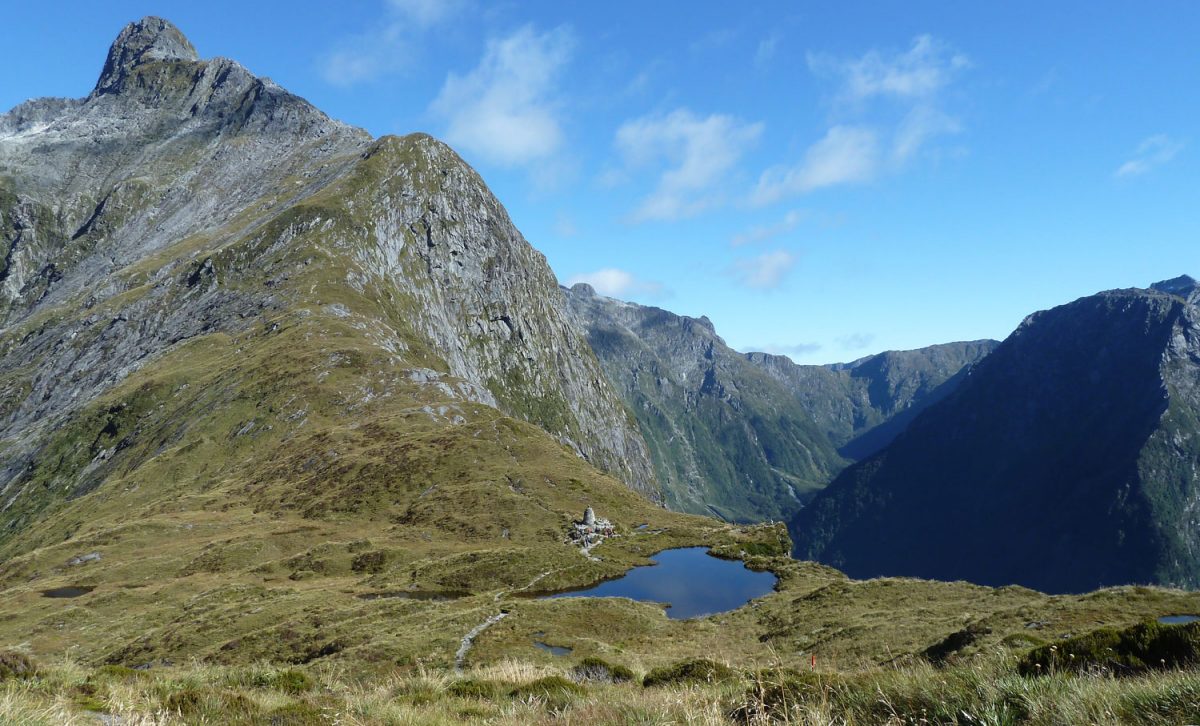 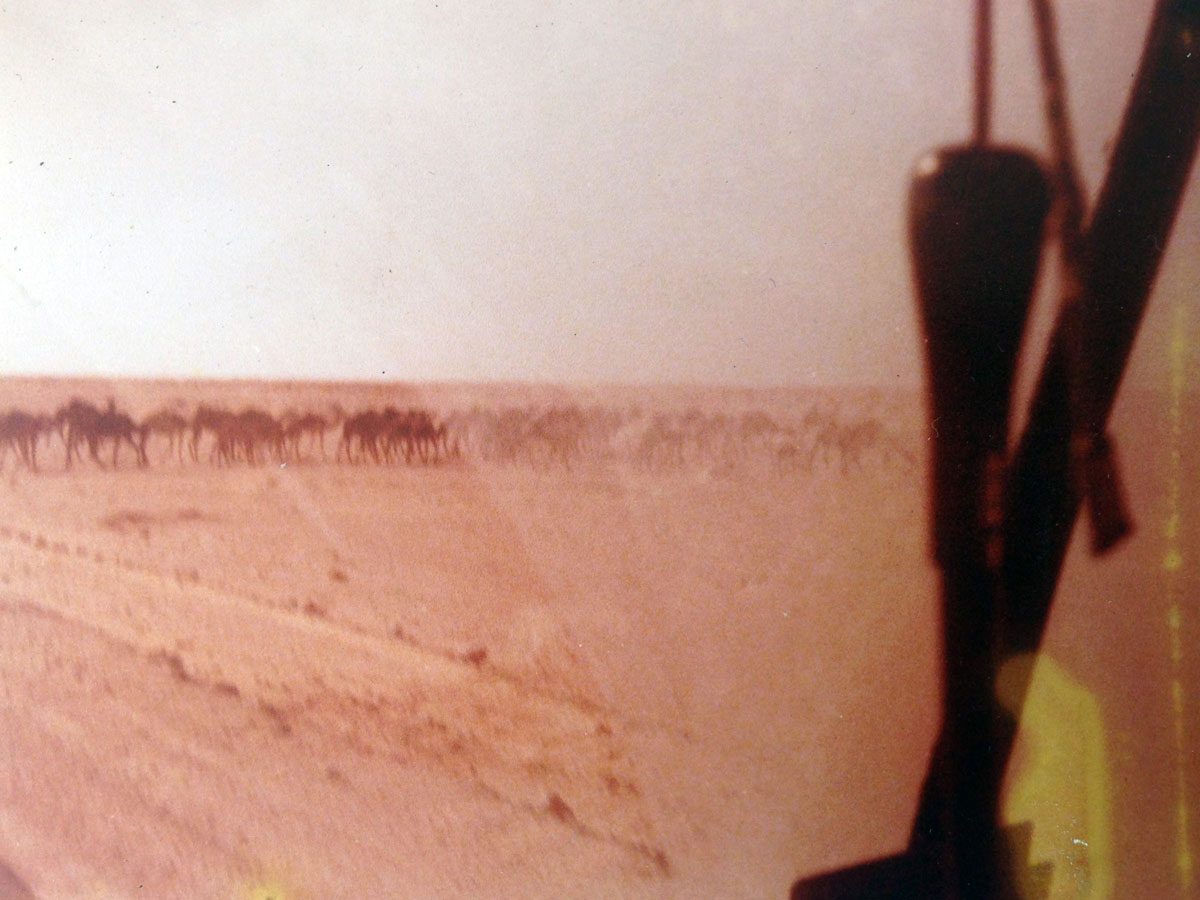 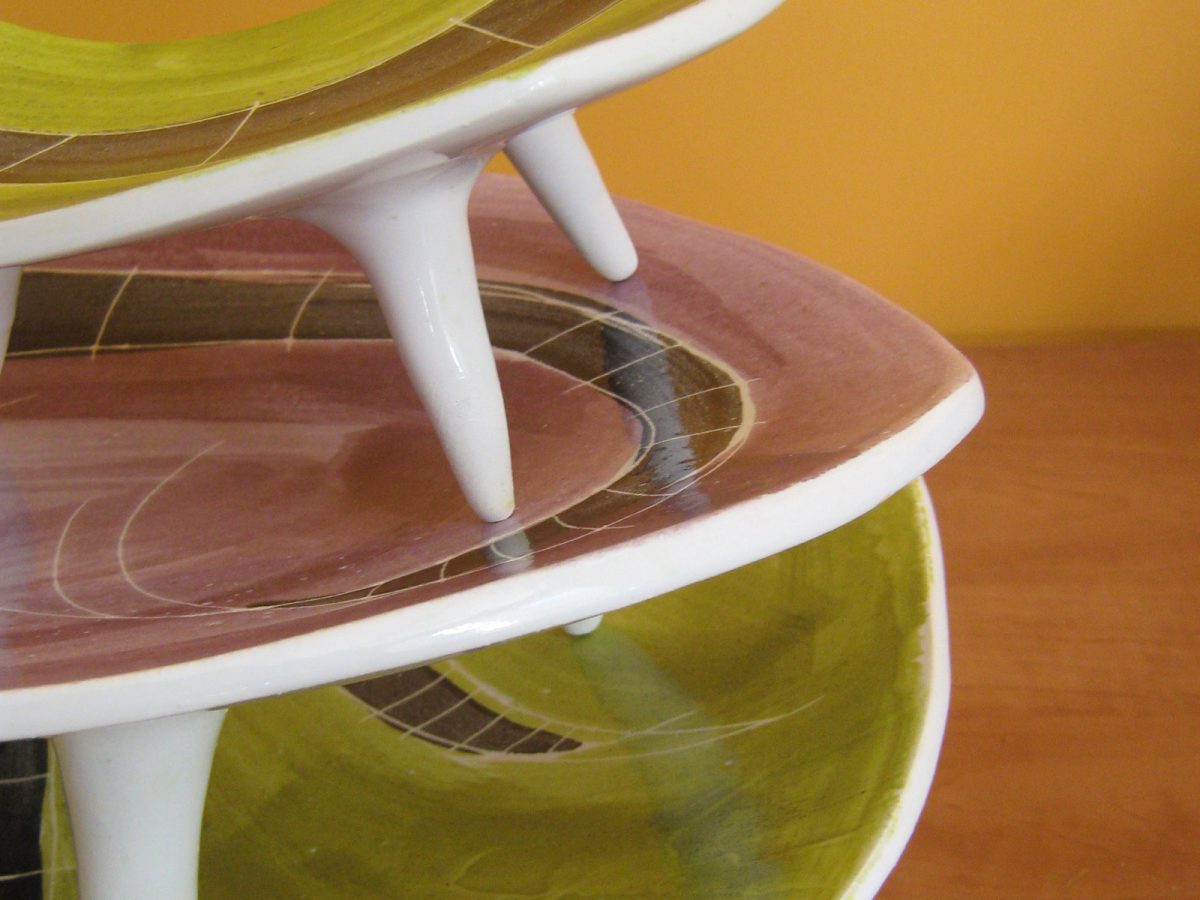